I finished putting together a beater bike for L—: one that isn’t too expensive or risky to ride somewhere and leave parked. She has a Brompton, which is very convenient in one respect, but you have to take them with you. Sometimes that isn’t possible.

It’s an old 90s “ladies” “mountain” bike (i.e. 559/26” wheels, dérailleur gears, and a sloped crossbar) that I picked up cheap. I had already replaced the tyres with non-knobbly ones, added mudguards, and replaced the cables. But then weather intervened, and it wasn’t until a sunny day last week that finally finished it off.

The last bit I had to do was to adjust the brakes. Easy enough in theory, but first I had to centre and true the front wheel. It’s a tedious process, but as long as you’re methodical you get there in the end.

I restored a broken guitar pedal that I found on eBay. The Ibanez Tube Screamer TS9 came with a snapped circuit board, broken wiring, and a cracked battery door, but that meant that it only cost me £25 instead of the (frankly ludicrous) £120 price of a new one.

I fixed the circuit board with judicious application of epoxy and careful soldering and repaired the broken wiring. 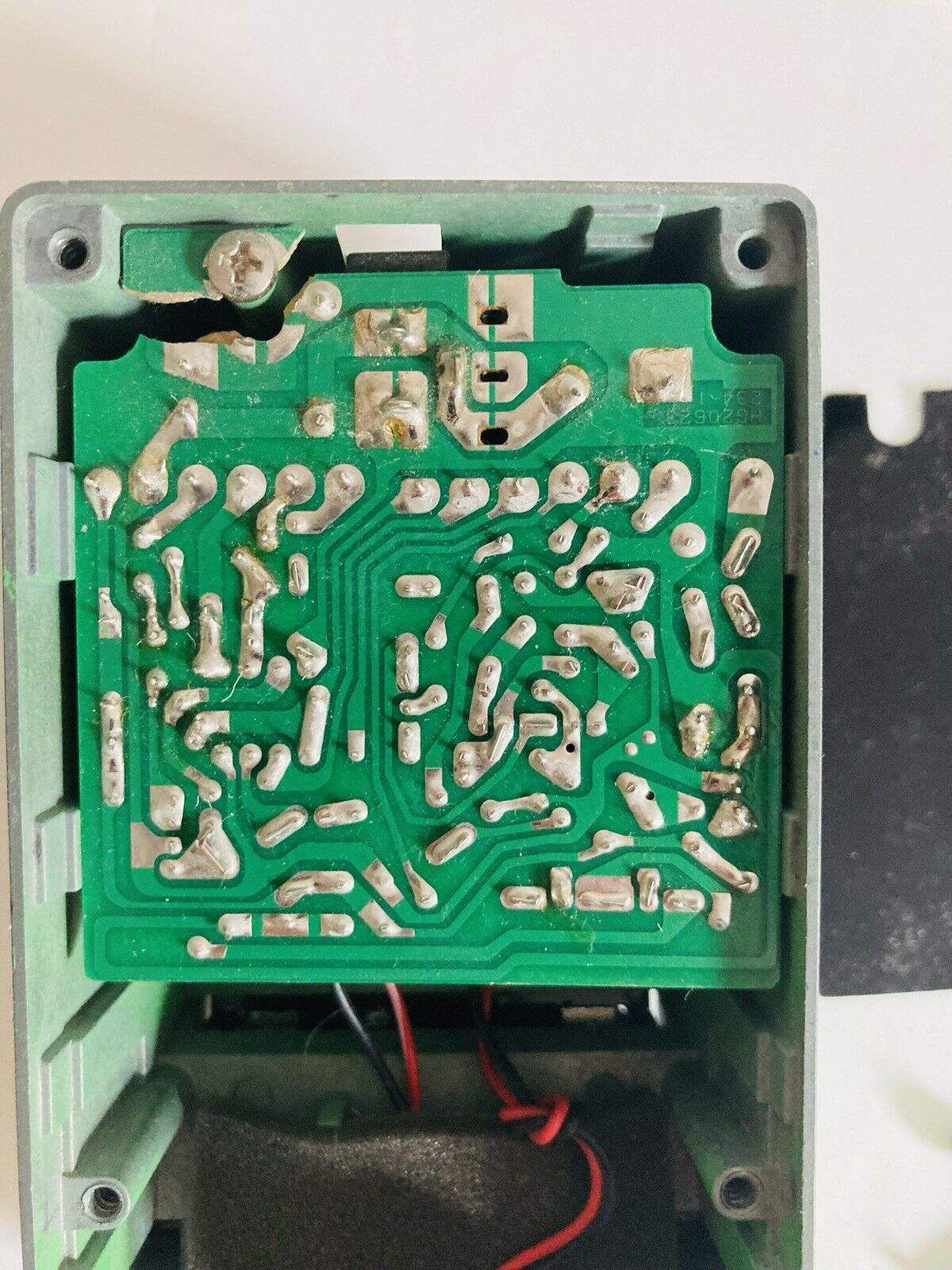 I searched for a replacement battery door. It looks like they are sometimes available for sale, but not here, and not now. So I made one. I took a lot of measurements, coded it up in OpenSCAD with a few changes for the printing process, and 3D printed it. It fits perfectly. I’ve posted the design on Thingiverse. 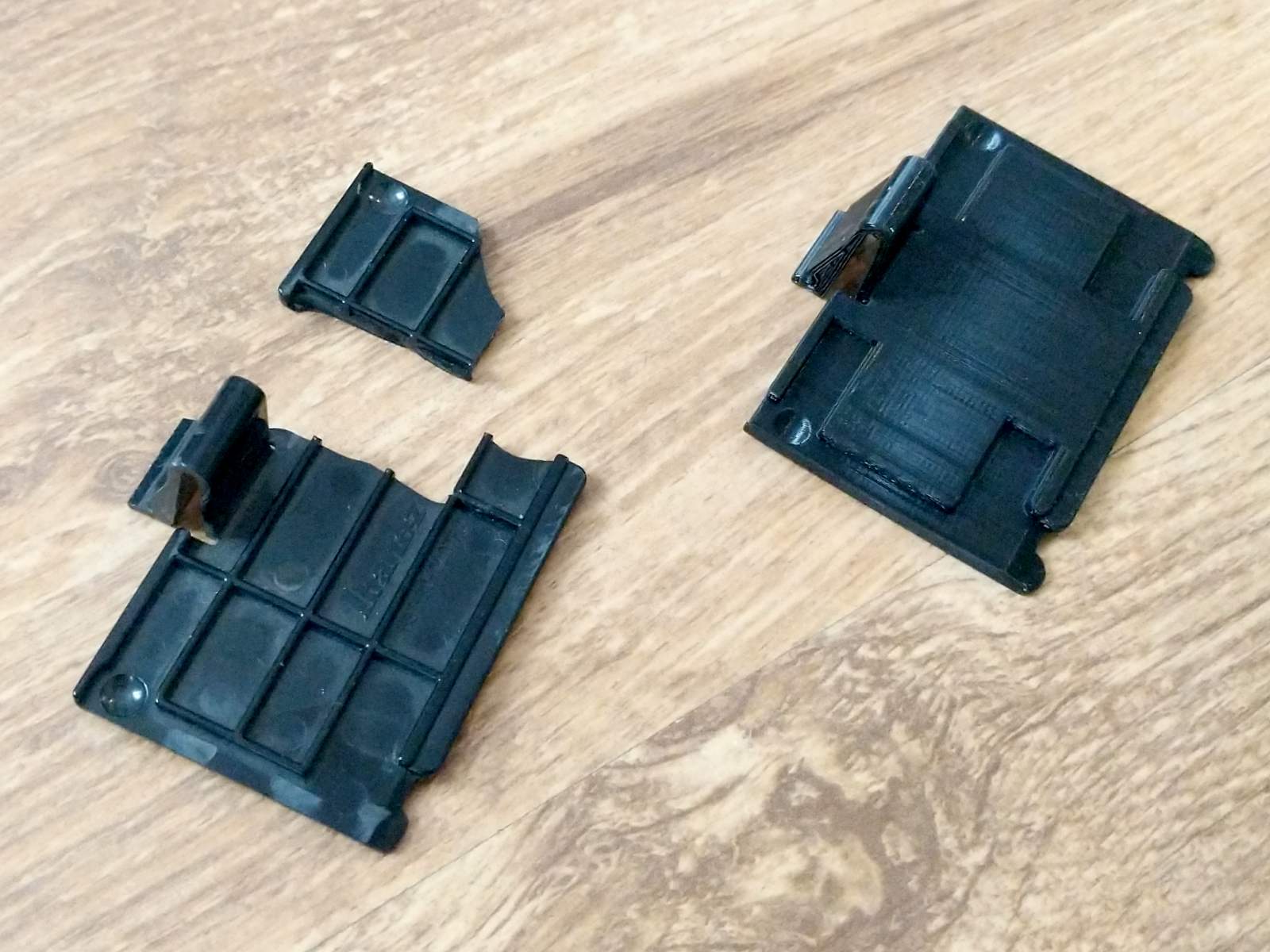 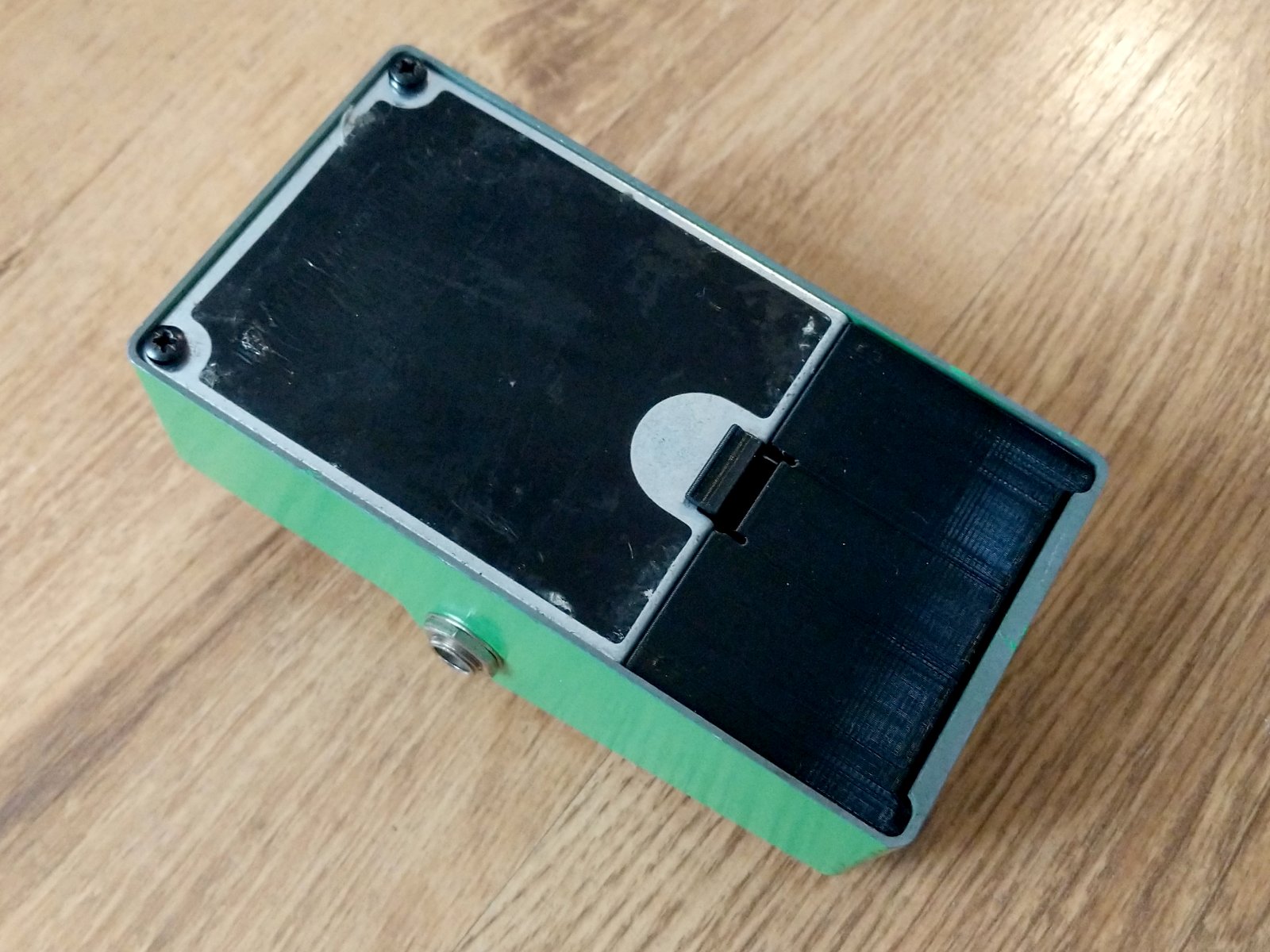 The only remaining task is to restore the rubber on the bottom. I’ve ordered some self-adhesive sheeting for that.

I find it very satisfying to fix broken things.

Our next-door neighbour finally fixed his fence, the one that had been falling down since before we bought the house, and that finally collapsed in February’s storm. Unfortunately, he decided to try to do it on his own on Sunday morning, and fell into our garden and damaged some of the plants. I went out to give him a hand, and the upside is that we now finally have vertical fences on both sides of our garden for the first time. I just wish he had asked for help before he started. I had offered several times!