This fish curry doesn’t belong to any particular regional cuisine. It’s just what I threw together tonight, and it came out rather well. 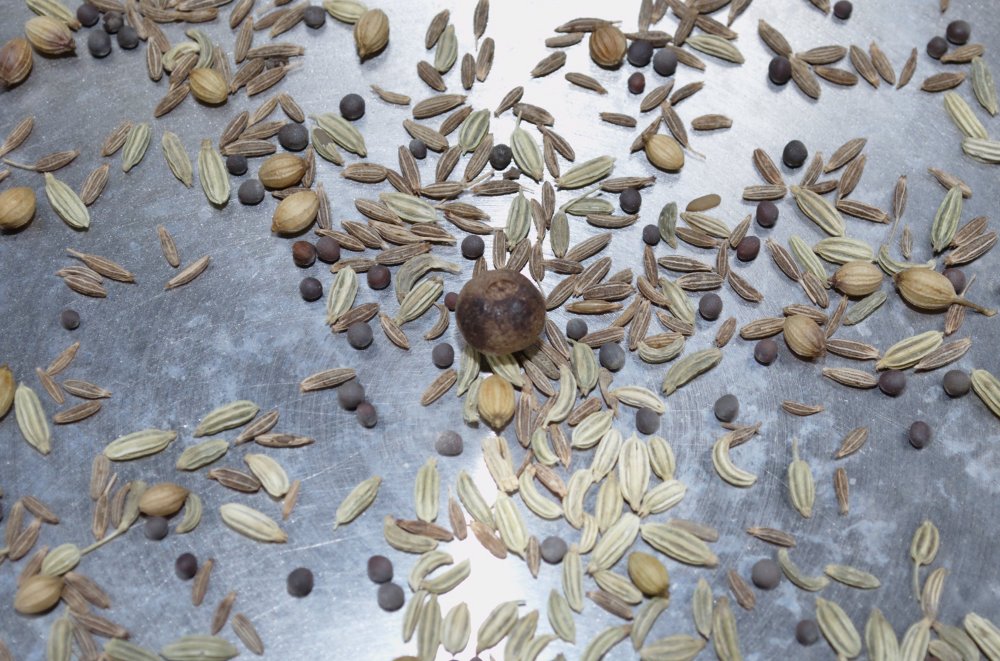 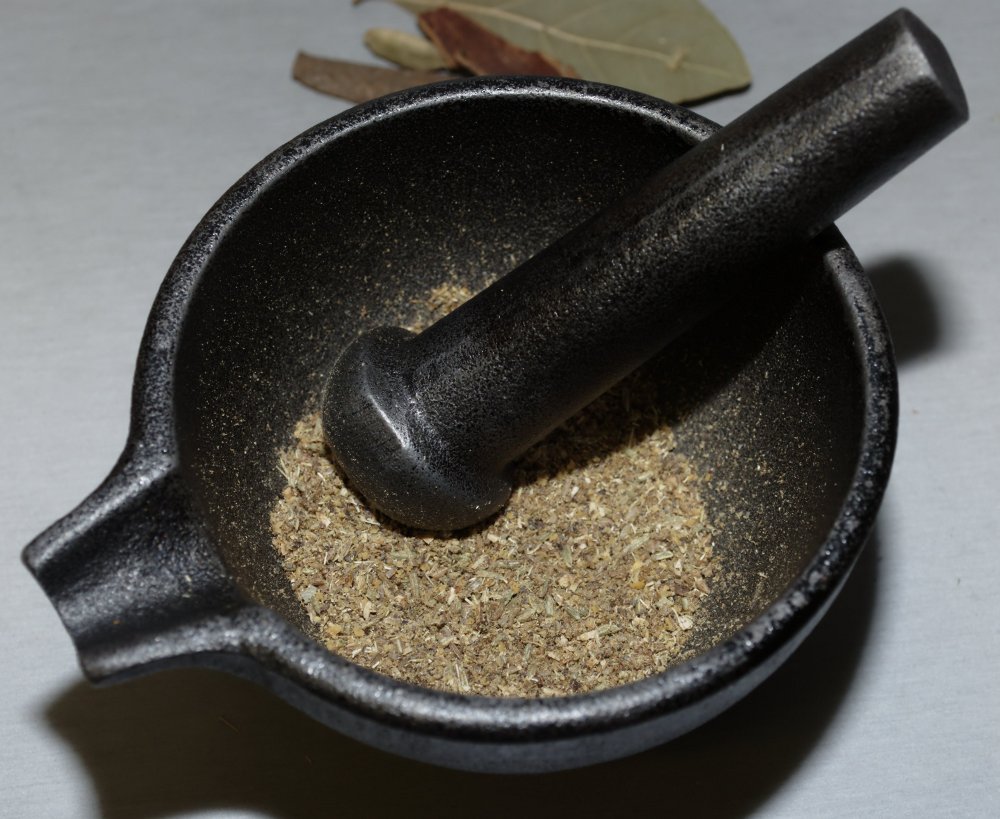 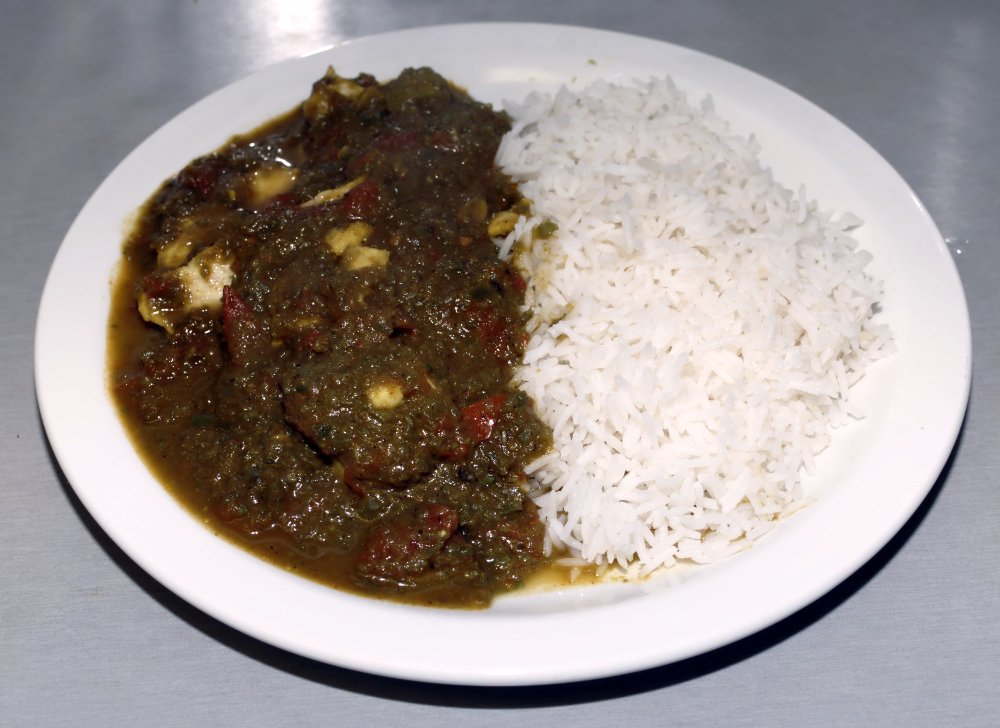